Becht’s own Paula Lazer, Vice President of Finance and Human Resources, was awarded the “CFO of the Year” award by NJBIZ on Friday October 10, 2014.  The prestigious sixth annual awards program honored New Jersey’s standout financial executive professionals for the critical roles they play in making their companies successful. 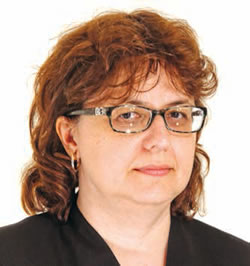 …A little of Paula’s background

Leadership skills surfaced early for Paula.  When she was 5, Paula’s mother told her that she was born to lead but warned that being the boss wouldn’t be easy. Her mother’s advice was to be prepared, largely by learning as much as she could.

“And now, quite a few years later, I am still following my mom’s advice,” says Paula, who was born and raised in Romania before emigrating to the U.S. in the late 1990s.

Paula is Vice President of Finance and Human Resources at Becht Engineering Co., which has six offices in the U.S. and a subsidiary in Canada.  Since joining the company in 2006, she has built a strong financial team whose efforts have helped it thrive.

“We put checks in place, did cross-training, made sure all the t’s were crossed, and all the i’s were dotted,” she says. “It took long days and sleepless nights, but we did it. We are a highly functional team, and I am proud to be a part of it.”

Her efforts have been guided by a desire to keep the customer happy, whether the customer is external or internal. But it also has taken a strong dose of education, as she has been called on to oversee Administration and HR functions.

…Prior to joining Becht

Paula held accounting posts at Crisdel Group, Lucent Technologies and Danline Inc. She also worked as an accounting executive in Romania, where she remains involved in charitable efforts.

After settling in the U.S., Paula volunteered with a charity called World Vision. The nonprofit, which helps children around the world, was not active in Romania at the time, but has since become active there.

“Children are our future, and I believe it is my civic responsibility to help them as much as I can,” she says.

Paula holds a Bachelor’s Degree in Economics  (Academy of Economic Studies) and an MBA in Accounting (University of Phoenix).  She has worked with Becht Engineering for the past 8+ years. 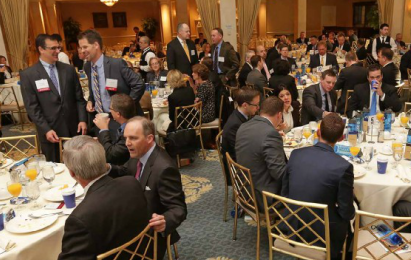