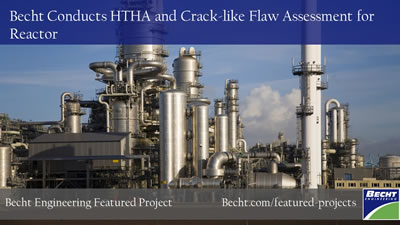 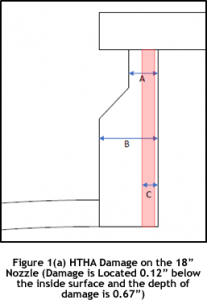 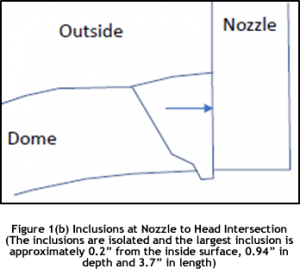 Besides these two flaws, an inclusion/planar flaw was also found at the head to shell weld. This inclusion was 0.2” from the inside surface, 0.12” in depth and 9.3” in length.

Becht was contacted to conduct the analysis of the HTHA damage and used some of the following in its methodology:

Becht provided a detailed report and presentation for the client, and delivered its conclusions that were among the following:

Please see our broad range of capabilities at Becht Services

Do you have a question about this article or wish to contact one of our experts? Contact Us