Safety – Plan, Promote and Participate: A Simple Recipe For Success

As the year draws to a close, I’ve been retrospective —  regarding what I have seen in terms of Safety successes.   It turns out that it has been a good year for Safety!

Having had the opportunity to interact with different operations, companies and a variety of “Safety Cultures”, it is evident to me why some are more successful than others.  Once I considered the successes a trend became evident.  While considering to giving this trend a snazzy title, I decided to just call it the 3 P’s:  Plan, Promote, Participate – Simple yet appropriate.  Let me use an existing project to demonstrate the principle of the 3.

Becht Engineering has been involved with a project at an existing refinery for about a year.  This project is a process upgrade with a planned duration of approximately 18 months.  Peak headcount will be about 150 craft workers spread amongst  a few major contractors.  As with most contractors these days, the lack of experienced workers was a challenge from the onset.  Being aware of this dynamic, project management was determined to focus on fundamental Safety processes.

One given priority was the Job Safety Analysis process (JSA).  Knowing that many of the workers would have little, if any, practical experience with JSA’s, the project team developed a plan which would establish an expectation for the JSA meetings.  Beginning from day one with ‘boots on the ground’, this plan would be executed throughout the duration of the project.

The plan called for all project team members (management included) to participate in JSA meetings on a daily basis.  Each day, after the morning Safety meeting, team members would join a contractor’s JSA meeting at the site.  Contractor leads would begin the talk, then a craft worker would lead the JSA meeting.  Team members were expected to add to the discussion when appropriate (but not to ‘take over’ the meeting).  Once the workers became comfortable with team members being a part of the process, the team member also became a promoter.  As a promoter, the team member would point out such things as why a control was needed, why an additional step may be needed in the JSA, or why it was a good idea to do the JSA at the actual worksite.  Moreover, they would compliment the workers on good catches during the JSA meeting, encourage less active workers to participate and continuously highlight the benefits of the JSA.

The management team also had elected to promote the JSA process on a project-wide basis.  Each week, a work team was selected for above average JSA’s.The team was recognized at the weekly all-hands meeting, given a token of appreciation such as a ball cap or a team lunch and a photograph of the team was posted on the Safety board in the lunch tent.  After a few months, the workers had taken ownership of the JSA process and increased the quality of JSA’s.

About the same time, a new phase of construction was beginning and a different group of craft workers arrived onsite.  What happened then?  There was a shift in the dynamic.  The newer workers began to mingle with the current workers in the lunch tent and elsewhere.  As is common in a workplace, the new workers wanted to know “What is it like working here?”  The reply was positive (“Safety is important here!”) and proved that the Safety culture was healthy.

However, with the influx of more workerscame a new challenge –  How were the project staff going to to attend all the JSA meetings? A project team meeting was held and all agreed that participation had to remain consistent.  Management agreed and staff schedules were adjusted to allow the team members flexibility to attend the additional JSA meetings.  Benefits so far?  An exceptional Safety record, an involved work force and an all-inclusive Safety culture highlight this project.

As the project timeline advances, it has become clear to everyone that flexibility is crucial to Safety success. Yet maintaining the plan is just as important.  In summary of the 3 P’s, it is apparent that each component hinges on the other:

When it comes to Safety, talk is cheap…
But involvement is priceless!

Share This Article:
Tags: Leadership, Planning, Safety, Turn Around
How To Hire The Right Lift Dir…
|
ASME B31.3 - Substantive Changes to…

Scott McLaurin
Contact:
Spearheading the Becht Safety Leader Workshop is Scott McLaurin, whose 32-year career with an industry major provided the foundation of his core philosophy that Safety Success is Preceded by Proper Safety Leadership. Scott supported both the upstream and downstream functions in operational and managerial capacities, and spent the last 15 years of his career sharing the Safety Leadership message worldwide to the Owner's staff and contractors on capital projects and turnarounds.A degreed professional, Scott applies both logical and practical methodology in the delivery of the highly interactive Becht Safety Leader Workshop. This one- to two-day session is customized for each client, and is conducted at the client's site with a maximum of 25 participants to enhance retention and to encourage maximum interaction.

Safety – Plan, Promote and Participate: A Simple Recipe For Success

Do You Look Both Ways Before Crossing a One-Way Street?
Safety 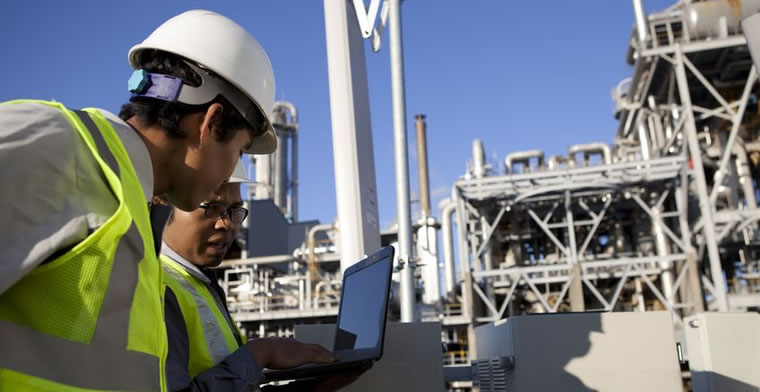 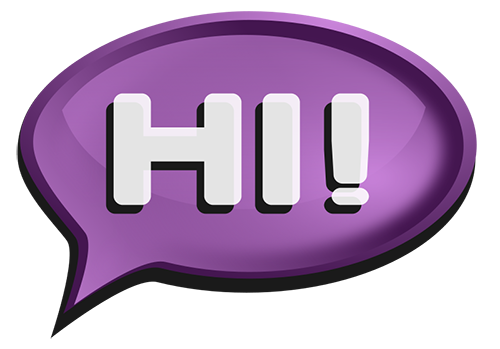 Stay Physically and Mentally Healthy
Safety
Subscribe to our Newsletter