Dr. Charles Becht IV., was awarded the 2022 B31 Forever Medal during the ASME B31 & Nonmetallic Pressure Piping Code meetings. 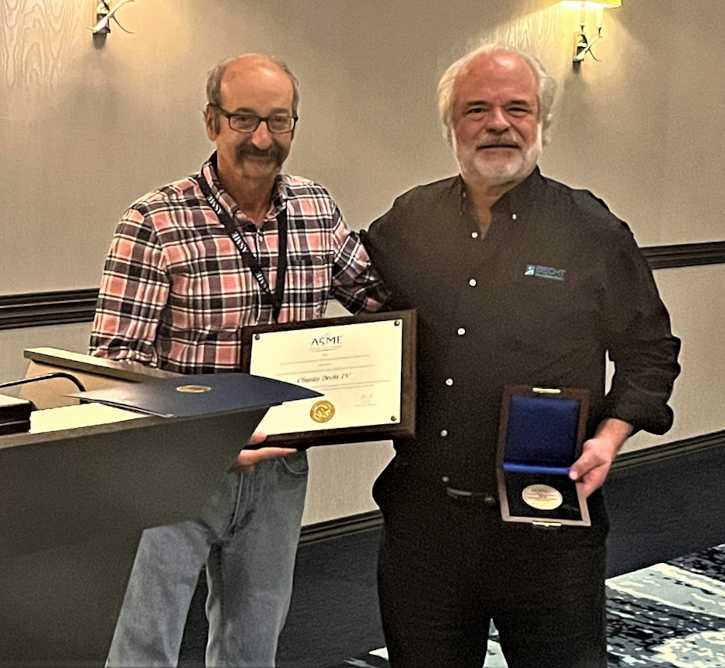 Past Recipients – ASME B31 Forever Medal for Excellence in Piping

Share This Article:
The Evolution of Gasoline Blen…
|
The Blue Angels – Precision Flyin…

Kathy Lipski
Contact:
Kathy Lipski is Becht's Marketing Manager. She has 20 years of marketing experience with a focus on customer engagement and sales enablement. During her career she managed value proposition, content development, conferences, global sponsorship and analytics.

Looking Forward… [to 2023 and beyond]
General Interest